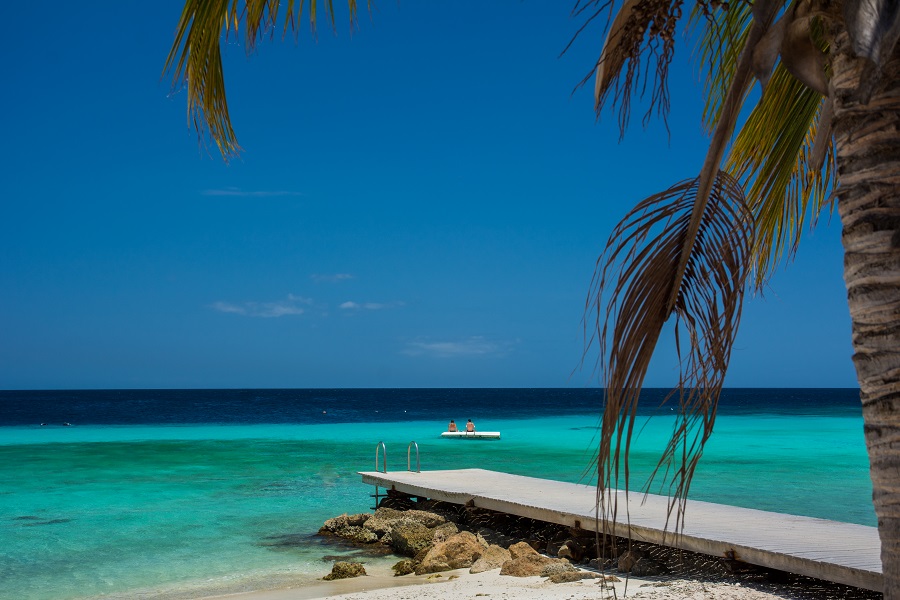 Even if you happen to be working from home, you might still need a vacation once in a while. Having to work from the comfort of your own home does not necessarily mean that the actual work you are doing is easier or less stressful. On the contrary, there are times (especially around rapidly approaching deadlines) when you tend to get even more stressed out. It’s like the universe is plotting against you, and doesn’t want you to get any work done. If that’s the case, then you definitely need some time off. So here are the top 3 destinations you could pick from this summer. Or, better yet, you could visit all three!

Morocco has recently become one of the most popular holiday destinations around the world. Being one of the only three countries (alongside France and Spain) that has access both to the Atlantic and Mediterranean, Morocco has its capital in Rabat. However, the largest city in Morocco and one of the largest cities in all of Africa is Casablanca. While in Casablanca, you can visit places like “Hassan II Mosque”, “Abderrahman Slaoui” Museum, the Museum of Moroccan Judaism, “Ayin Diab” and “La Corniche” beaches or the Habous Quartier. Other interesting places you might want to see include but are not limited to “Mahakma du Pasha”, Yasmina amusement park or even Villa des Arts.

Given its incredibly diverse cultural heritage, Turkey is definitely one of the most suitable places for you to visit this summer. One of the only two countries that lay both in Europe and Asia, Turkey has experienced a rapid growth in tourism in the last twenty years. This should not come as a surprise, especially if you take into account the fact that this country alone hosts two of the seven wonders of the world: The Temple of Artemis and the Mausoleum at Halicarnassus. If you happen to travel to Turkey this summer, you may also want to go to Istanbul to check out the Mahmutpasha Bazaar which is one of the world’s largest and oldest covered markets.

The Socialist Republic of Vietnam is one of the most highly populated countries in the world, with around 90 and a half million inhabitants. However, it is not only one of the most beautiful places to spend your vacation, but also one of the cheapest destinations on this list. Just like in Morocco, the capital of Vietnam, Hanoi, is the second largest city of this country. Also known as “the Paris of Asia”, Hanoi has countless temples and pagodas that you can enjoy. Ho Chi Minh’s Mausoleum, Hoa Lo Prison, along with a very large number of lakes, tree-fringe boulevards, French colonial buildings and parks make Hanoi the ideal holiday destination for you and your family.